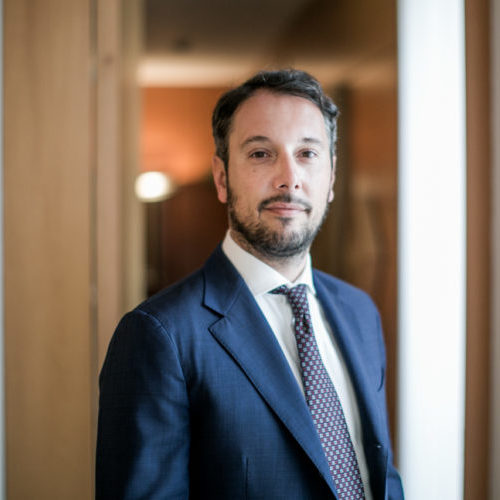 Michele Antognoli joined BFF Banking Group in 2015 and has served the company in different roles, until he was appointed VP International Markets in 2018.
Before joining the Group, he spent 3 years at Zurich Insurance (2012-2015) as Strategy Manager. He began his professional career as a Business Analyst in Bain & Company.
He is a Professional Accountant and Auditor.
Mr. Antognoli holds a PhD in Banking, Insurance and Securities Markets from the University of Pisa; he graduated cum laude in Economics at Sant’Anna School of Advanced Studies. He spent a period of studies also at the Autonomous University of Barcelona and at the London School of Economics.