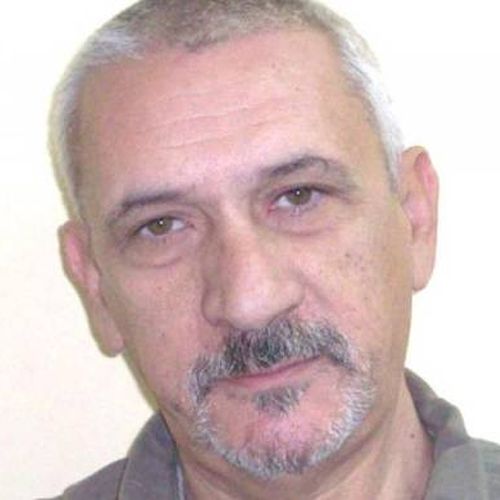 George Giannopoulos is a graduate of the Medical School of the National & Kapodistrian University of Athens and Doctor of Medicine at the Democritus University of Thrace. Specializing in rheumatology, he has served in the National Health System since 1995. Since 2009 he has been the Director of ESY. He has been Commander of the 6th REM of Western Greece, Peloponnese, Epirus and Ionian Islands since April 2015. George Giannopoulos was member of the coordinating team of the Patras Social Clinic. He has also served as chairman of the Athens Medical School Association, member of the Board of the Panhellenic Federation of Rural Hospitals, Secretary General of EINAP, Secretary General of the association of ESY in Kavala, member of the secretariat of the General Council of OENGE and president of the Association of Doctors of Achaia’s hospitals. In 2010 he was a deputy member of the Executive Secretariat of KESY. From 1991 until today, he is member of the Secretariat of the Health Department of the KE Coalition and then SYRIZA. He served as Deputy Director of Rheumatology at PGN Patras (2008-2009) and Director of Rheumatology at PGN Patras (2009-2015). Since October 2015 he is the coordinator of the SYRIZA’s Health Department. From 2016 he is Secretary General of the Ministry of Health.